Private companies fail to implement the standard for accounting for leases

With new accounting standards hanging over companies that offer subscriptions as at least part of their business models, the first step is to admit there is a problem.

The Financial Accounting Standards Board and the International Accounting Standards Board have released new standards – ASC 606 and IFRS15 respectively – in 2014 for the recognition of revenue from contracts with customers. The aim was to simplify and harmonize revenue recognition practices, which currently result in inconsistent accounting outputs for similar types of transactions. Starting in the 2018-2019 fiscal year, public and private companies of all sizes must adopt the new guidelines, which require the recognition of an amount of revenue proportional to the goods and services actually transferred to customers during the period of reference.

It is not easy.

The new accounting rules are considered by many to be the biggest change in accounting standards in the past 100 years. More than half of the companies affected, in particular those which combine subscription and non-subscription services, that is to say those with a “mixed business model”, are not prepared for it, according to PwC. However, the number of companies with a mixed economic model is increasing every day. Established businesses in media and entertainment, consumer services, telecommunications and utilities, financial services, healthcare, education, manufacturing, and even agriculture are all adding subscription services, this which already increases the complexity for these companies, even without taking into account the new standards. The new standards only serve to increase the burden on financial services companies, especially those who handle these complex calculations with spreadsheets.

Why are the new standards a challenge for subscription companies?

First, subscriptions tend to change frequently. Whether it’s customer upgrades, downgrades or other changes, contract changes are the norm. This can make something as simple as “identifying the contract” for compliance purposes a difficult proposition. In some circumstances, contract changes are simple modifications to existing contracts, while in other situations, separate contracts are created – all with different impacts on revenue recognition.

Subscriptions are also complex and rolled out over time, creating additional uncertainty in handling common subscription features, such as ongoing subscriptions and non-refundable upfront fees, i.e. whether to recognize revenue immediately or defer it. Likewise, usage-based pricing makes it difficult to determine the transaction price. All of this adds to the difficulty of accurately tracking contracted, recognized and unbilled deferred income. These challenges can in turn lead to inaccurate reporting, resulting in costly restatements of profits, tarnished reputations, and even litigation.

And the new standards could limit new revenue opportunities for companies that avoid launching innovative and attractive new contract designs, pricing models and business practices for fear of not being compliant.

The new standards are already creating a great deal of confusion as companies begin to incorporate them into their reports. Audit analysis, a public company intelligence service, found that some companies appeared to have difficulty adopting ASC 606 and predicted an increase in accounting failures in revenue recognition. This is not surprising, as some companies appear to be benefiting from the new rules while others appear to be suffering.

For example, Aetna is waiting the new revenue recognition standard to increase revenue and expenses from $ 1.5 billion to $ 2.0 billion in 2018. SAP forecasts that IFRS 15 will add € 200 million to earnings. And Universal Technical Institute said its early adoption of the new accounting standard will result in a non-cash increase in equity of approximately $ 37.2 million as of October 1, 2018.

On the decline, GE’s stock fell after reporting that adopting new accounting standards for revenue recognition would result in a non-cash charge on its retained earnings balance at January 1, 2016 of approximately $ 4.2 billion. The company will also revise its earnings per share for 2016 and 2017 to reflect the change in accounting standards by lowering them by approximately $ 0.13 and $ 0.16. Rolls-Royce said The adoption of the new standard meant that its main civil aerospace division suffered a loss of £ 330million last year, rather than the reported profit of £ 520million, and the company is expects to remain unprofitable in 2018 on this basis.

What’s an accounting service to do?

For subscription-only organizations with a mixed business model, the first step in dealing with the new accounting standards is to recognize that the problem is serious and that inaction is unacceptable. In fact, there are several specific areas of the business model that need to be fully understood and followed – and now more complex – to avoid significant reporting issues. These include time period discounts, usage-based pricing, permanent subscriptions, bundling of multiple products, progressive pricing, and mid-term price or scope change.

As a result, organizations will need to rethink and revise their current accounting practices to include elements and processes that they had not previously had to consider. Since the costs and consequences of an error are so great – time-consuming restatements, damage to reputation, potential litigation – companies should seek advice from a trusted third party, such as a leading audit firm, to determine the extent of the changes and the best way forward.

The finance team should also learn about the new standards and develop the skills to understand how future decisions about subscription strategies will impact revenue recognition. It’s the only way to support innovative sales and marketing efforts without compromising compliance.

Finally, depending on the scale of the changes required, CFOs will need to select a technology solution that can keep them in line with new standards and the ever-changing financial landscape. Keep in mind that these new accounting standards aren’t the only challenge for finance teams. Developments in international trade regulations and tax reform policies will also have a significant impact on performance, business practices and evaluation. The right core technology that can automate business processes and adapt to change is essential for long-term success.

Next How to implement the new lease accounting standard 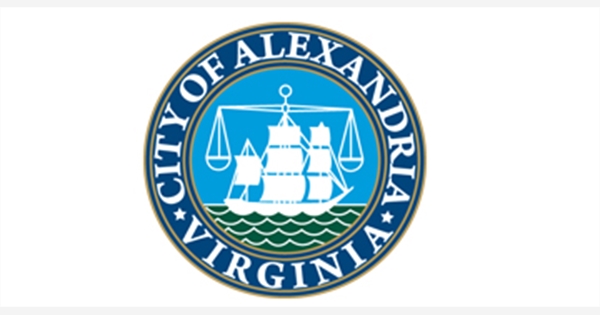 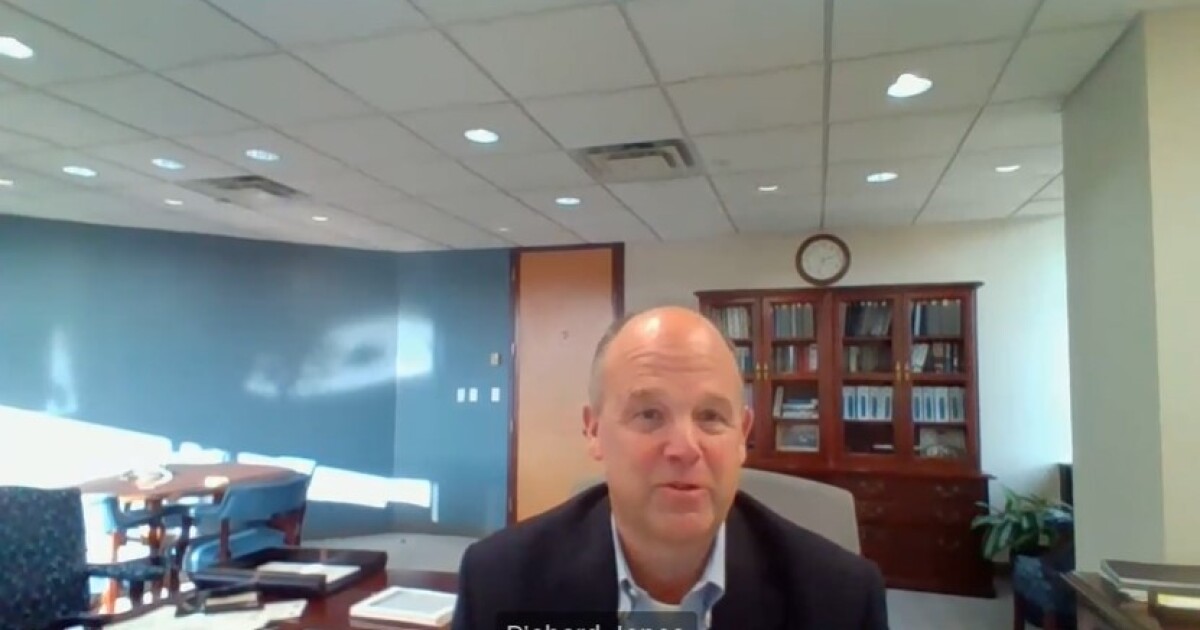 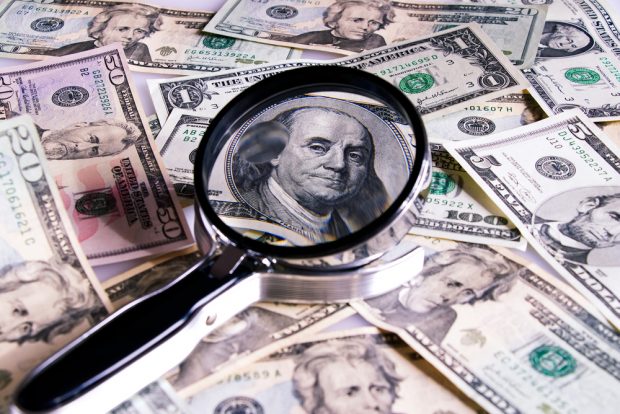 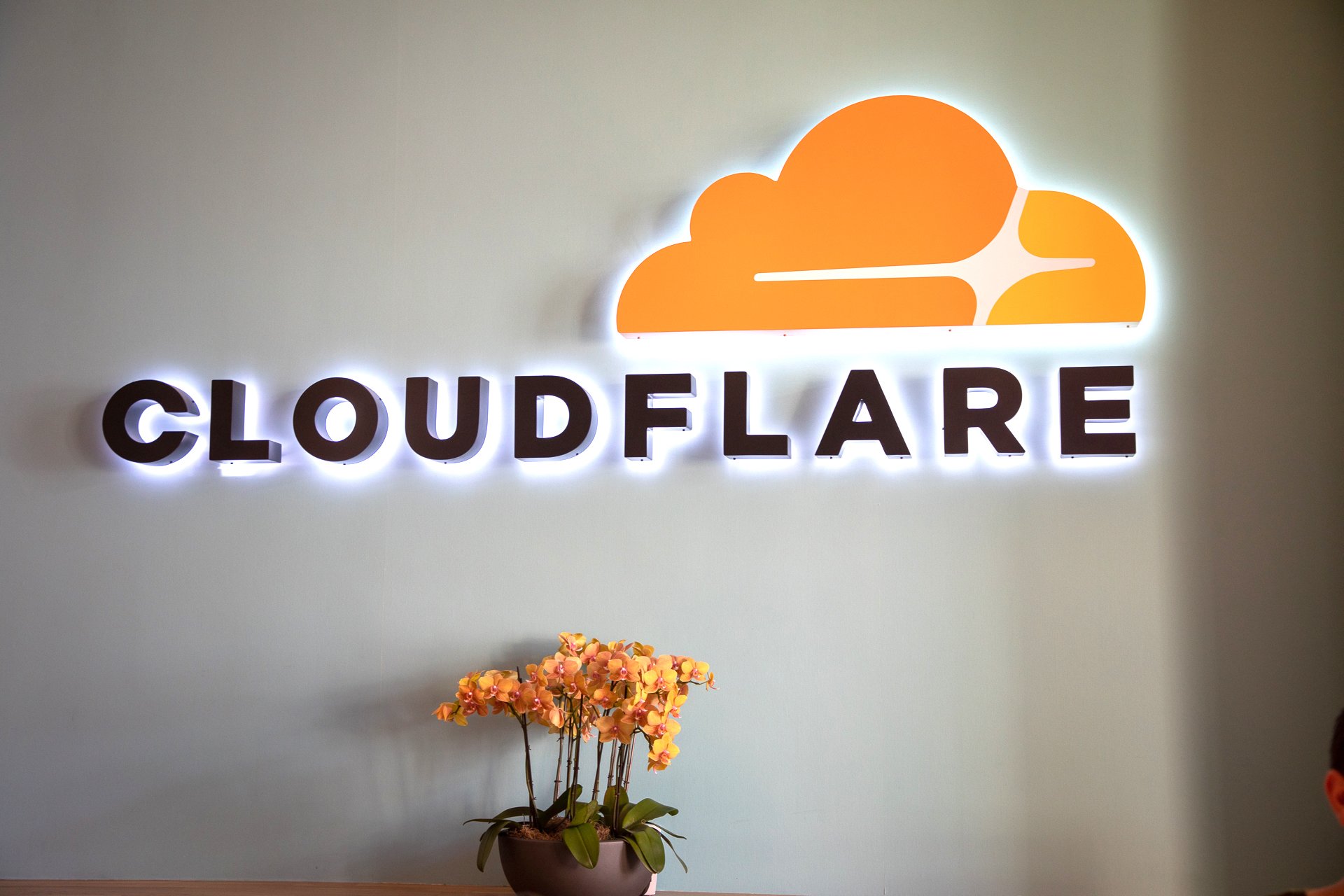 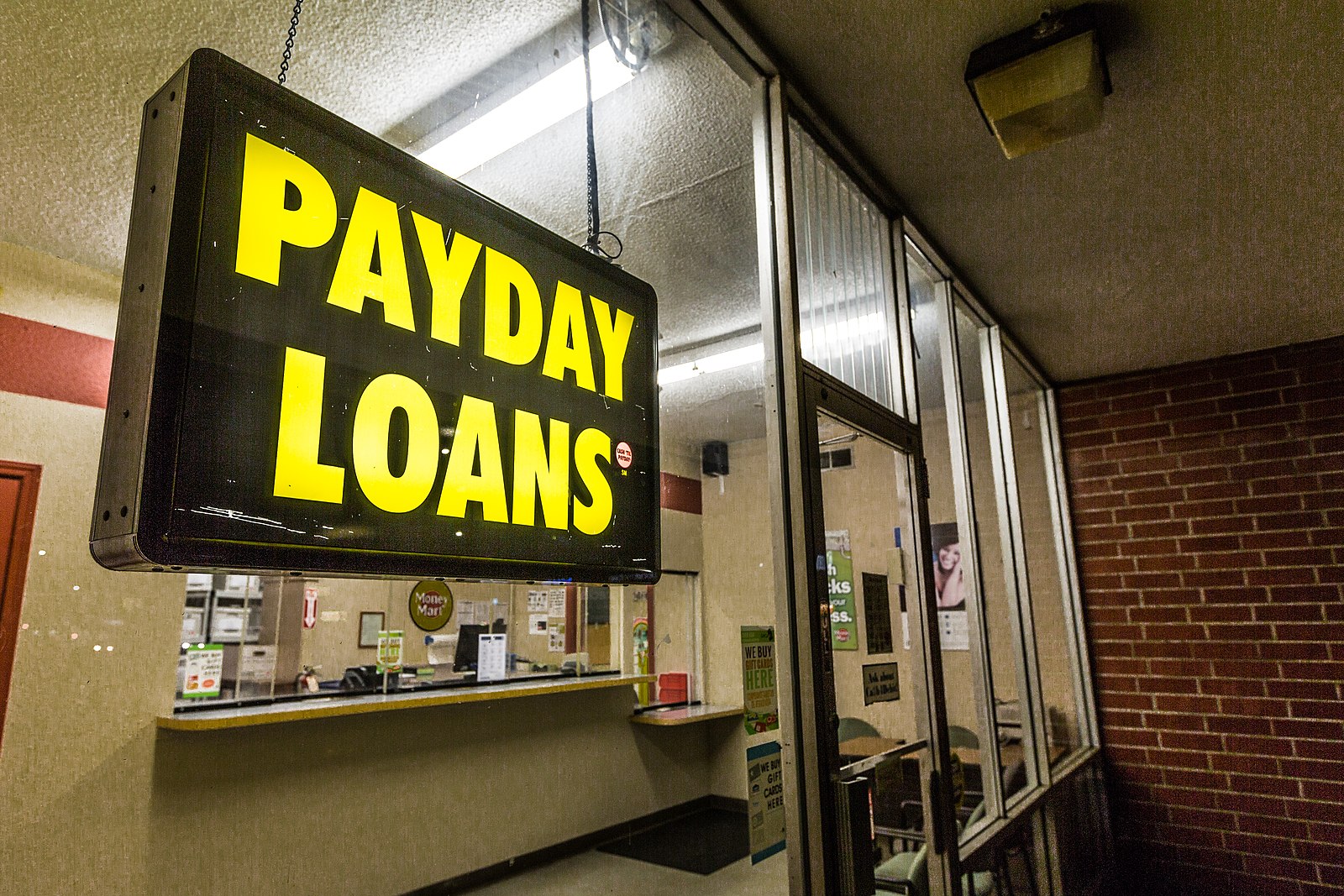