A former Stratford company accountant has been sentenced to 30 days in jail for embezzling more than $130,000 from her employer.

Susanna Kurus pleaded guilty in March to one count of wire fraud for embezzling $133,870.55 from Expand International of America, a maker of displays and banner stands. Between October 2014 and approximately June 2017, Kurus used his employer’s financial accounting software to transfer customer credits to at least six of his personal debit card accounts to use for personal spending.

In addition to her prison sentence, Kurus was also ordered to serve 60 days of house arrest, perform 100 hours of community service and fully return the funds she embezzled. Kurus, who now resides in North Carolina, is free on $200,000 bond and is due in jail on January 6, 2020. 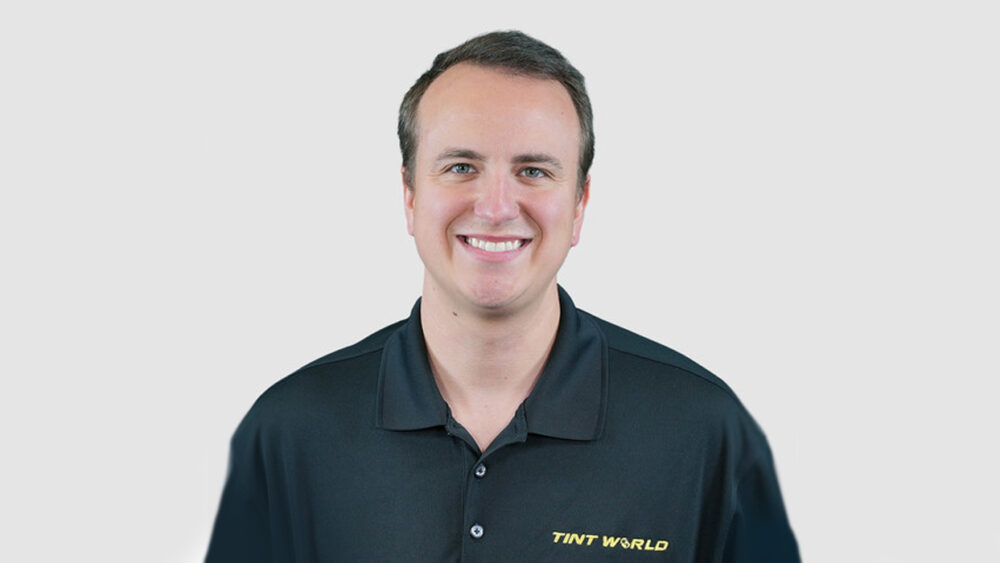 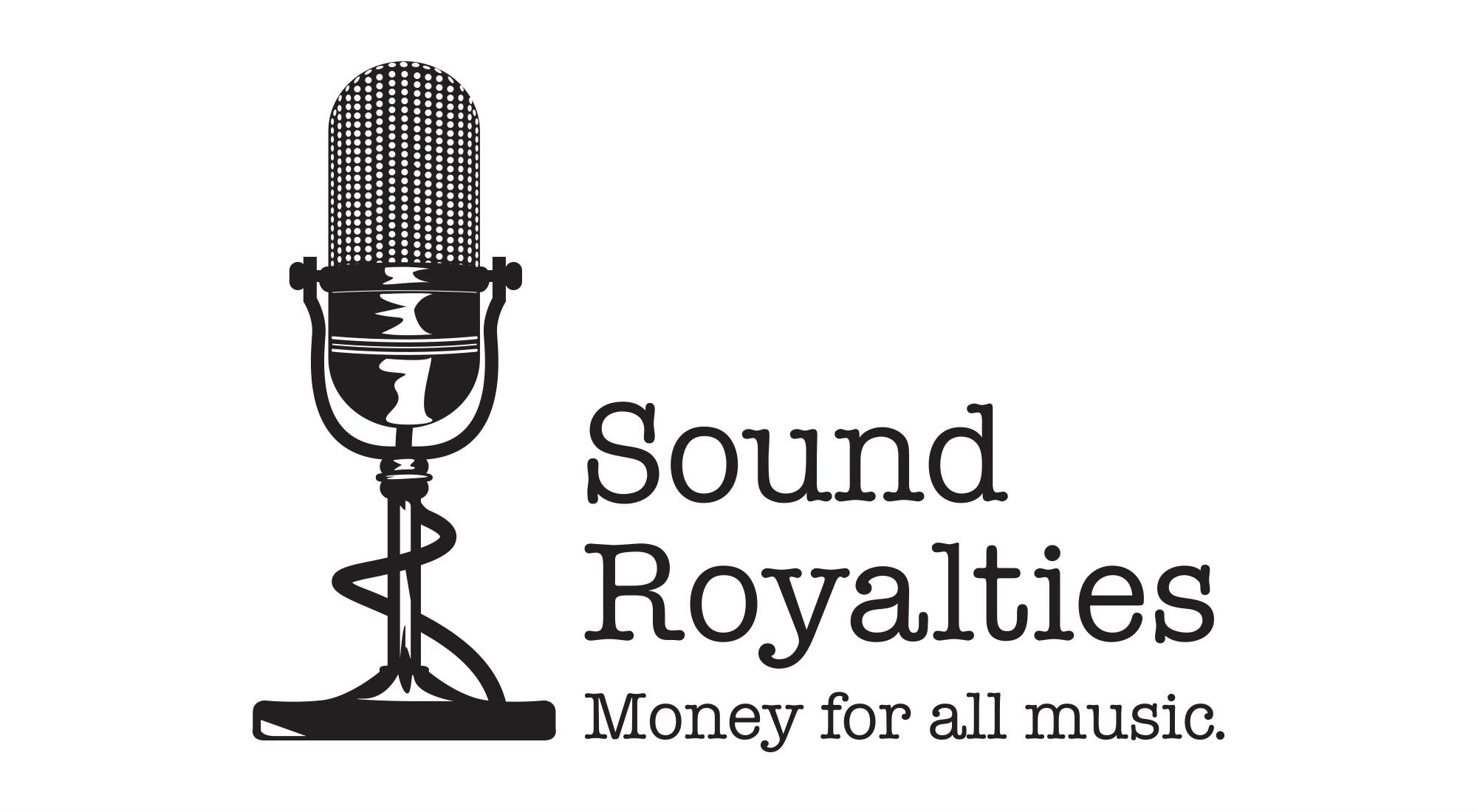 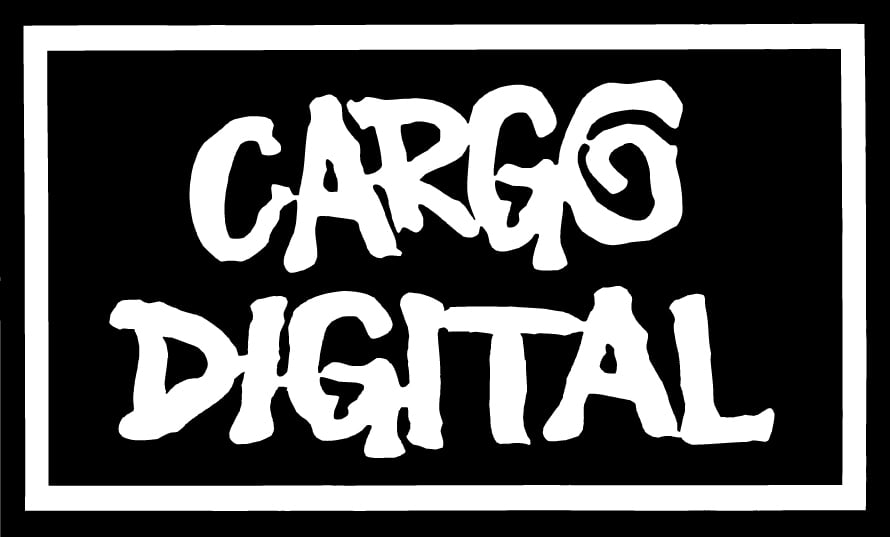 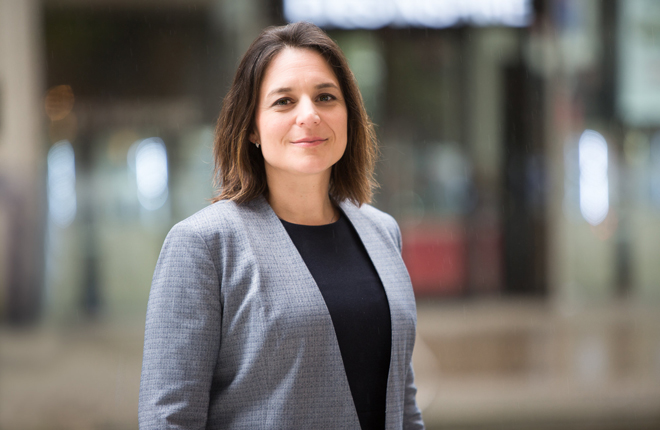 3 things to consider about the new CSRS 4200 accounting standard