NEW YORK – Diane Backis, former chief accounting officer of Cargill, pleaded guilty Nov. 28 to stealing at least $3.1 million from the Minneapolis-based company over a 10-year period and causing at least 25 million dollars in losses, according to the Department of Justice.

Ms Backis, 50, of Athens, NY, pleaded guilty to mail fraud and filing a false tax return. At Cargill, Ms. Backis was responsible for accounting functions in Albany related to the company’s grain operations, including creating customer contracts, generating and sending invoices, and receiving and processing customer payments. As part of her plea, Ms. Backis admitted to defrauding Cargill while working at its Port of Albany facility, which receives, stores and sells grain products.

“Ms. Backis stole millions of dollars from her employer as part of a decade-long enrichment scheme so she could live beyond her means,” Mr. Hartunian said. “She stole money by diverting customer payments to his personal bank accounts and sold grain products for millions less than his employer was paying, causing huge financial losses. His guilty plea today sends a strong message that crime does not pay.

As part of her plea, Ms. Backis admitted to stealing hundreds of customer payments sent to Cargill totaling at least $3,115,610 and depositing them into her personal bank accounts, the DOJ said. The DOJ said Ms. Backis also regularly created fraudulent invoices and mailed them to Cargill customers, and that the fraudulent invoices charged Cargill customers prices significantly lower than what Cargill had paid to acquire the grain products, causing Cargill significant financial losses.

“To conceal her activities, Ms. Backis made false entries in Cargill’s accounting software to suggest that customers were paying higher prices than her fraudulent invoices and that customers owed Cargill millions of dollars for the grain products delivered, only to undo these false entries,” the DOJ said. “As a result, Cargill lost at least $25 million.”

Ms. Backis faces up to 20 years in prison, a three-year probation sentence and a fine of up to $250,000 when she is sentenced on March 28, 2017. As part of her guilty plea, Ms. Backis accepted to pay Cargill at least $3.5 million in restitution and to confiscate his Athens home, an investment brokerage account and his Cargill pension benefits.

Cargill spokesman Pete Stoddart called Ms Backis’ actions an isolated incident by an employee at a single Cargill site. He said the company has audited its controls and trading systems. 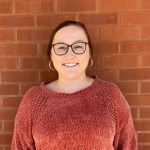 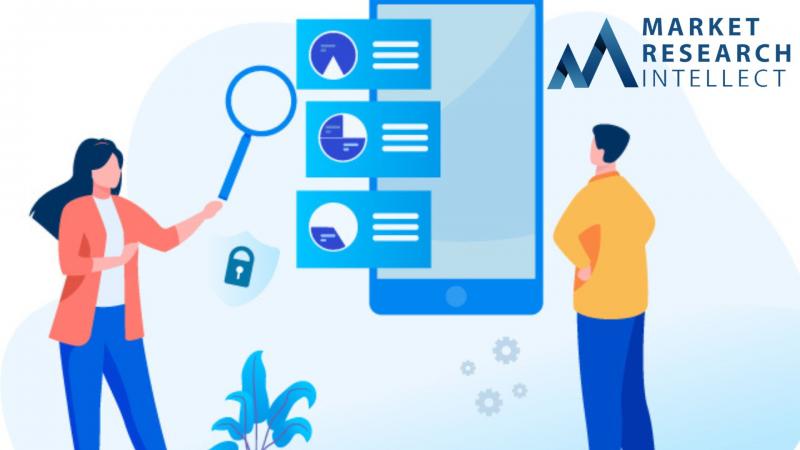 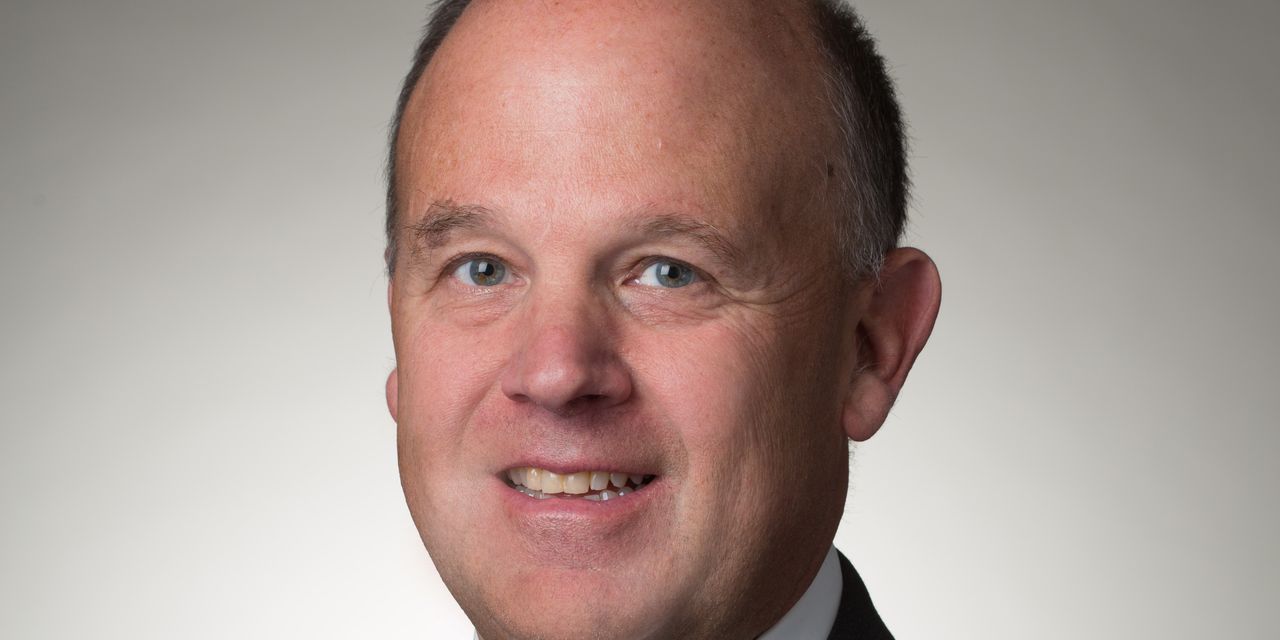 US accounting standard-setter seeks to address controversial topics in 2021 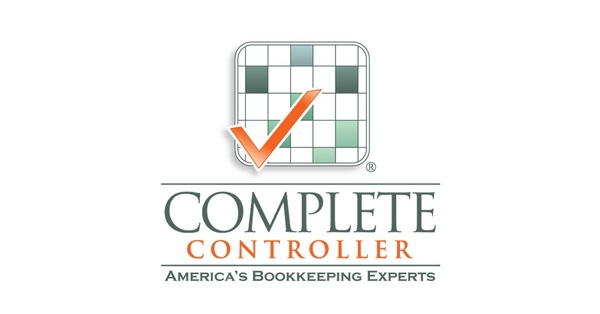