(Bloomberg) – The United States has banned American accounting and consulting firms from working with Russia and imposed its first sanctions on Gazprombank as part of a package of new sanctions targeting Moscow.

The latest sanctions also include new export controls on industrial products, limits on three of Russia’s main state-controlled TV channels and additional visa restrictions, a US official told reporters on Sunday. The official spoke on condition of anonymity to detail the measures before they were made public.

The United States and its allies are pushing to extend sanctions ahead of Russia’s Victory Day May 9 military parade, marking the end of World War II in Europe. The celebration has become a touchstone in the Kremlin’s campaign to drum up public support for the invasion and will likely feature a speech by President Vladimir Putin on Russia’s “special operation” in Ukraine.

President Joe Biden and other Group of Seven leaders met virtually with Ukrainian President Volodymyr Zelenskiy on Sunday, a symbolic nod to unity on the anniversary of the Allied victory over Nazi Germany in 1945. The G-7 pledged to eliminate or ban the import of oil, a decision already made by the United States, United Kingdom and Canada, which are less dependent on such shipments than Europe .

US entities will be prohibited from providing accounting, business formation and management consulting services to any Russian entity, the US official said. Legal services are not affected.

The European Union has proposed a similar measure, but Hungary is blocking the latest set of sanctions proposed by the group, which would also ban imports of Russian oil.

The United States sanctions eight executives of Sberbank and 27 of Gazprombank, the financial arm of energy giant Gazprom.

The Biden administration has so far avoided sanctioning Gazprombank, fearing it could disrupt energy exports to Europe. He is now sanctioning executives for signaling that the company is not a safe haven, the US official said.

The new export controls will apply to industrial engines, bulldozers, boilers, motors, fans and ventilation equipment, according to a White House statement.

The United States will also impose 2,600 visa restrictions on Russian and Belarusian officials. The EU and the United States are considering sanctioning an alleged girlfriend of Russian President Vladimir Putin, but no decision is yet to be announced, the US official said.

The US official described the stations as Kremlin propaganda weapons. The sanctions ban US advertising and the supply of equipment, including cameras, lights and microphones, the official said.

Sanctions would only be lifted in consultation with Ukraine and as part of an overall peace package, the official said. 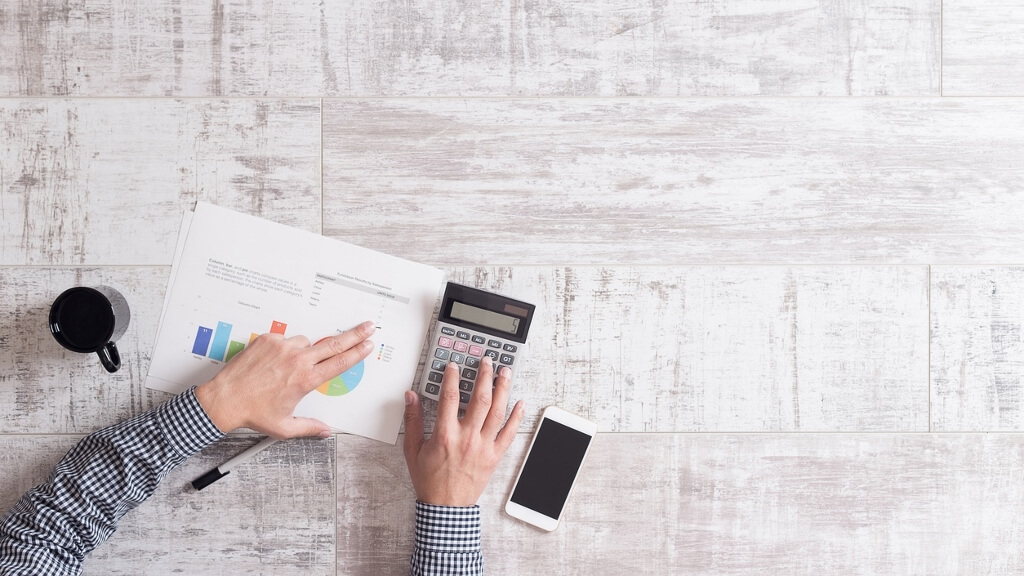 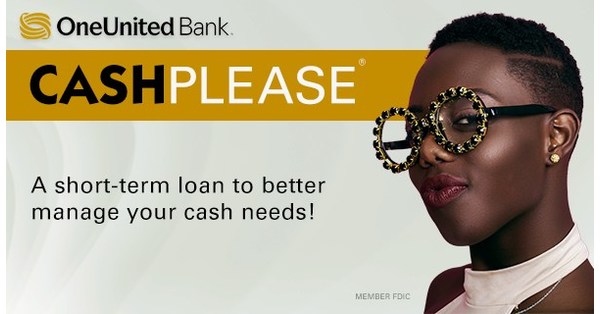 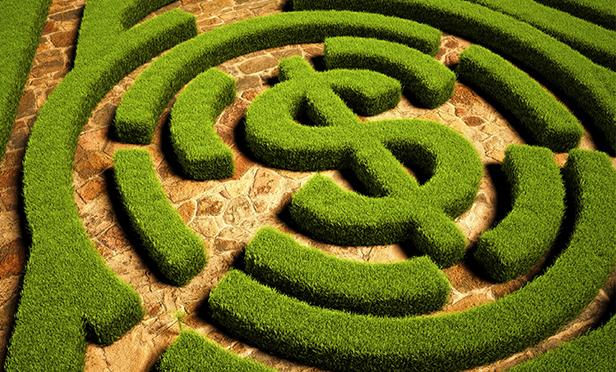 The 6 Best Accounting Software for Nonprofits of 2022 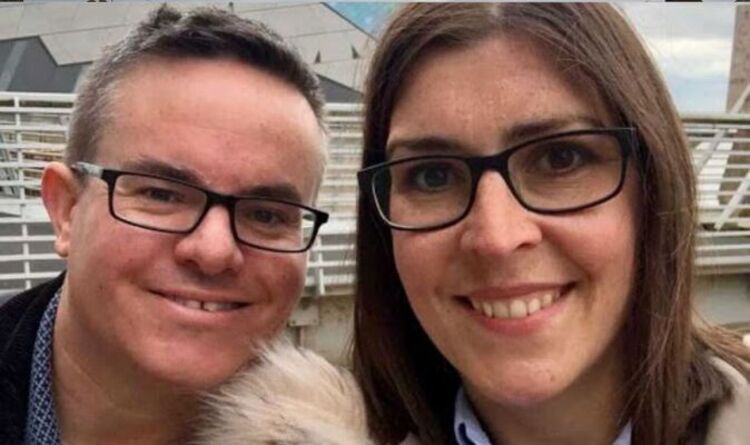